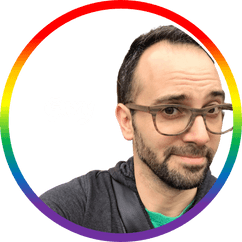 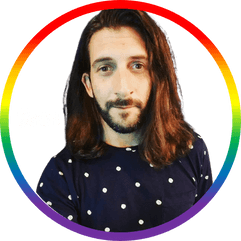 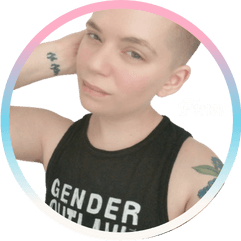 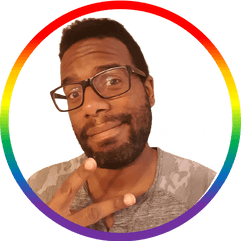 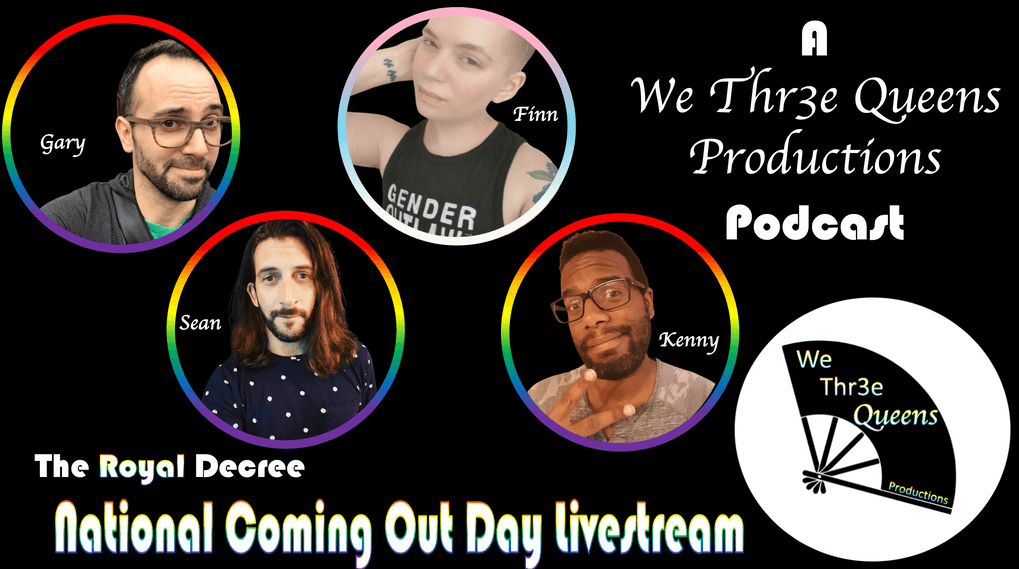 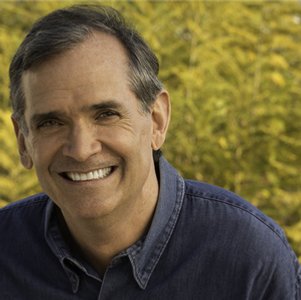 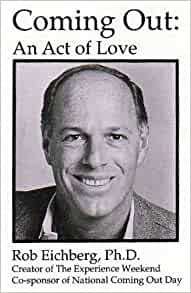 In 1988, Robert Eichberg and Jean O’Leary National created Coming Out Day on the anniversary of National March on Washington for Lesbian and Gay Rights to show support for the LGBTQ community. Eichberg was a New Mexico psychologist and founder of the personal growth workshop, The Experience. O’ Leary was an openly gay political leader from Los Angeles and at the time, the head of the National Gay Rights Advocates. Together, they created the day as a reminder that coming out is one of their most powerful basic tools.

The Coming Out Handbook

It Gets Better Project

National Coming Out Day is an observed civil awareness day recognized annually, first started in 1988, on October 11. The day celebrates individuals who publicly identify as bisexual, gay, lesbian, transgender – coming out regarding their sexual orientation and/or gender identity being akin to a cultural rite of passage for LGBT people

The day is dedicated to raises awareness of the civil rights of the LGBTQ community. Through education and support, and sharing their stories, it is hoped they may be more able to live openly and safely.

National Coming Out Day is also observed in Ireland, Switzerland, the Netherlands and the United Kingdom. In the United States, the Human Rights Campaign sponsors NCOD.

October 11 is National Coming Out Day in the United States, celebrated each year to mark the anniversary of the 1987 National March on Washington for Lesbian and Gay Rights.

500,000 people participated in the March on Washington for Lesbian and Gay Rights on October 11, 1987, generating momentum to last for 4 months after the march had ended. During this period, over a hundred LGBTQ+ identifying individuals gathered outside Washington, DC, and decided on creating a national day to celebrate coming out – this began on the 1st anniversary of their historic march.

Why We Celebrate National Coming Out Day

Initially administered from the West Hollywood offices of the National Gay Rights Advocates, the first NCOD received participation from eighteen states, garnering national media coverage. In its second year, NCOD headquarters moved to Santa Fe, New Mexico and participation grew to 21 states. After a media push in 1990 NCOD was observed in all 50 states and seven other countries. Participation continued to grow and in 1990 NCOD merged their efforts with the Human Rights Campaign.

Check Out Our Podcast For National Coming Out Day