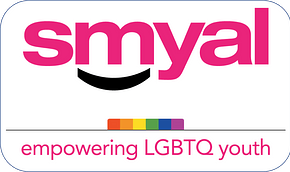 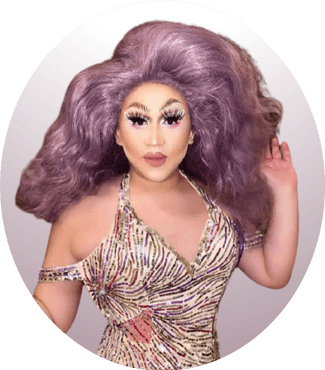 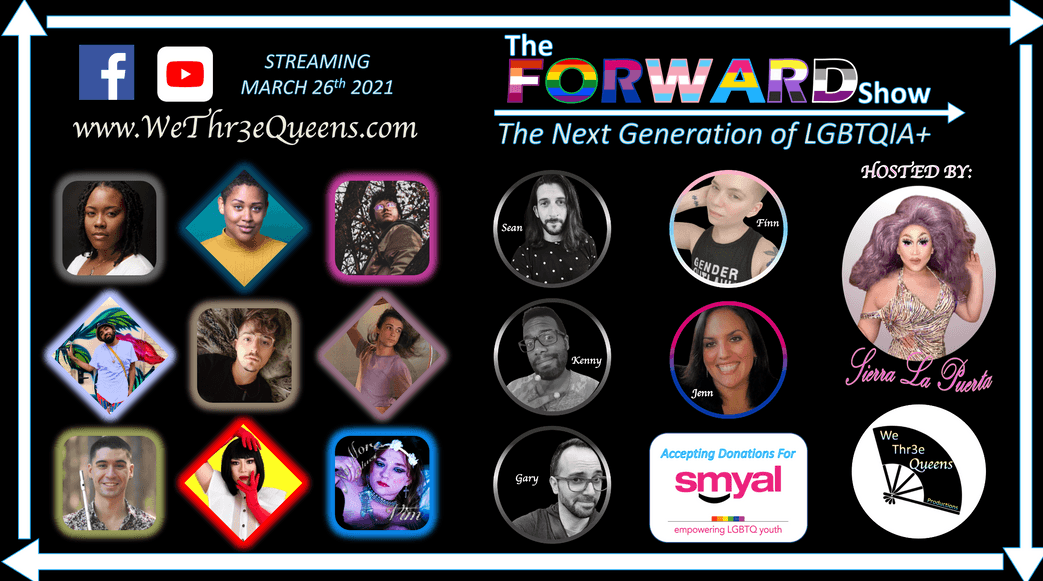 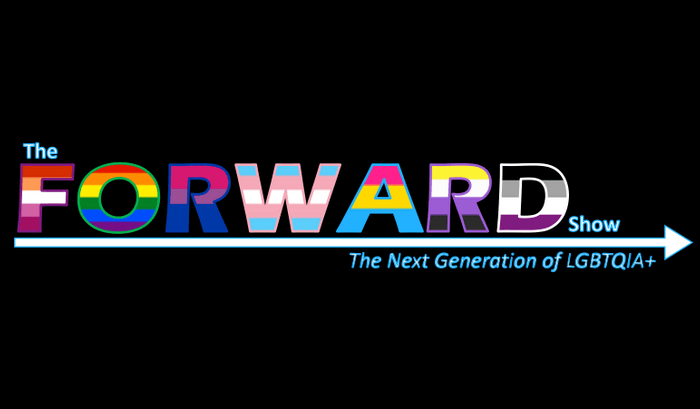 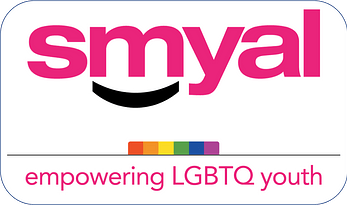 CHECK OUT OUR AMAZING CAST

Growing up in Maryland, Sierra La Puerta thought she had it all— a wig, a corset, and a high school upbringing with mostly affluent white people who skewed her views of not only the world but herself. She thought she could take on the world, so she picked her bags and moved to the big apple. Known on the streets of New York as simply “What the f*** is that???”, when folks see Sierra they pull out their phones. Not to take photos, but to distract their eyes. After all once you see a car crashing, just you can’t look away. Now that Sierra’s taken over the show as host, she’ll be ready for her next step: becoming Ariana Grande. I’m coming for for your gig miss ponytail.